Kenneth Mac Alpin was the son of Alpin and generally regarded as the founder of medieval Scotland. Battling against Norse (Viking) raids, he brought some unification between the Gaels and the Picts to found a united kingdom of Alba or Scotia. The Picts had been weakened by incursions from the Vikings and Irish tribes who under Fergus Mor (AD498-501) had settled in the area of Argyll. The term Scots came from the Latin Scotti which was Latin for Irish.
The map of ancient Scotland comprised Scotia (known as Alba in Gaelic) covering the Pictish Fortriu region and the Dal Riada kingdom of Irish king Fergus Mor, the Norse settlements from Viking incursions around the coastal regions and islands, the Men of Moray in the Northern highlands, Strathclyde in the West and the northern Anglo-Saxon realm of Northumbria (Bernica).
Kenneth transferred of some of St. Columba’s relics from Iona and made Dunkeld the new ecclesiastical capital. Iona was regularly attacked by Viking raiders. He is also credited with setting the ancient Stone of Destiny at Scone. According to legend the Stone of Destiny was brought to Scotland by Fergus Mor from Ireland, which it had reached by way of Spain and Egypt from the Holy Land.
Kenneth MacAlpin is considered by some as the founding father of Scotland and often compared to Alfred the Great in England. Kenneth is believed to have died from a tumour at Forteviot near Perth and was succeeded by his brother Donald.
Posted by Len McAlpine at 8:48 PM No comments:

I never thought I would see the day when it would be necessary for Congress to pass a resolution telling the President of the United States to not turn American diplomats over to the enemy for interrogation, and who knows what else?
Posted by Len McAlpine at 1:48 PM No comments: 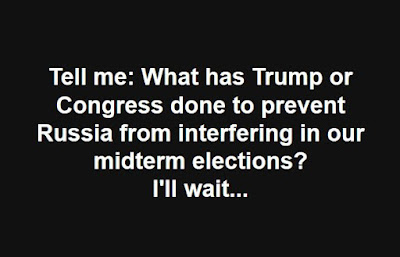 Posted by Len McAlpine at 8:52 PM No comments: 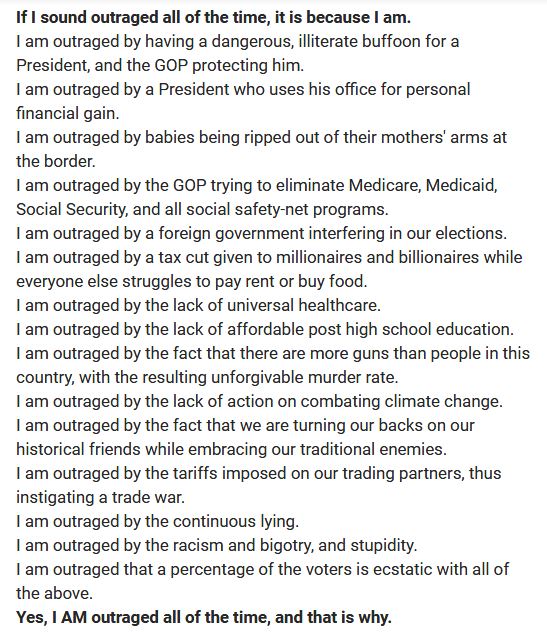 Posted by Len McAlpine at 8:46 PM No comments: